How to Write Well 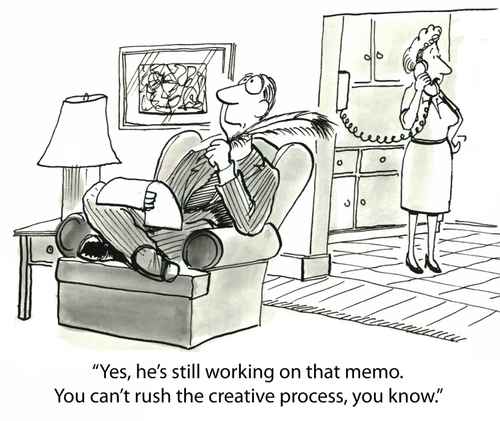 One of the worst questions writers hear is “Where do you get your ideas?”

For my own part, I can’t seem to stop getting them. It’s as if my mind is flooded with thoughts I simply must express.

The idea part isn’t hard. The hard part is creating the story. Unlike life, fiction has to make some kind of sense. The story must have a beginning, a middle, and an end. That end must provide some kind of resolution of a problem the protagonist has to solve. So, learning how to write well is essential.

However, sometimes a story narrative doesn’t have to be completely linear. This is often true of literary fiction, science fiction, and fantasy. But it can also be true of crime fiction and noir.

Take, for instance, the story KETCHUP CLOUDS, which I reviewed in this video.

The story is told by a teenager through a series of letters, rather than the usual, everyday story structure.

Nonlinear storytelling lends itself well to movies, too. Consider the films of Quentin Tarantino and the Coen Brothers, each of whom have been known to mess with narrative style in highly creative ways.

I’m attempting something akin to this in my latest work in progress. It’s a thriller within a thriller, the first draft of which I’ve completed, but am revising slowly.

All I know is, “Easy reading is damn hard writing.” Nathaniel Hawthorne said so.

As for screenwriting, I think Raymond Chandler nailed it. “The challenge of screenwriting is to say much in little and then take half of that little out and still preserve an effect of leisure and natural movement.”