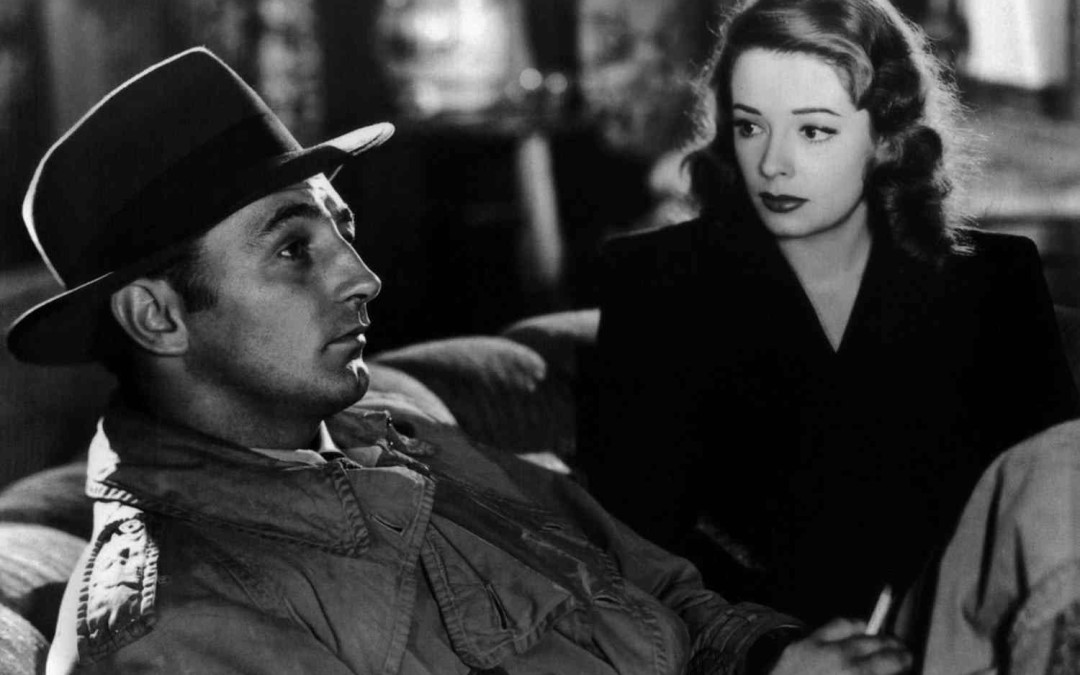 What distinguishes hardboiled mystery from noir? They are actually two different subgenres of (what I guess would be) the crime fiction genre.

My father, who was a writer and a big fan of hardboiled mysteries, once described the hardboiled detective as “a man at odds with society”. His take on it was that the detective did his (or her) job according to a moral code of his (or her) choosing, while dealing with corruption, from both within and without the system.

As for noir fiction, it is closely related to hardboiled fiction, but not quite the same. In noir, the protagonist isn’t a detective, but a victim, a suspect, and/or a perpetrator of crime. He or she is also a self-destructive person, dealing with corruption from within and outside the system.

One of the best descriptions of noir comes from one of my fellow writers, Jack Bludis. He says that in noir fiction, everyone gets screwed. This distinguishes a tough hardboiled crime novel, where the detective finds a solution, from a crime novel in which everyone loses.

As for film noir … well, it’s French for “black film” and the term seems to encompass a wide range of plots, from hardboiled detective to hapless victim of circumstance.

It has also been the subject of many parodies. In addition, psychological thrillers, such as Vertigo are considered by some to be film noir.

In any case, Turner Classic Movies will be showing film noir all throughout June and July. So, get ready for a great summer of films, such as this one!