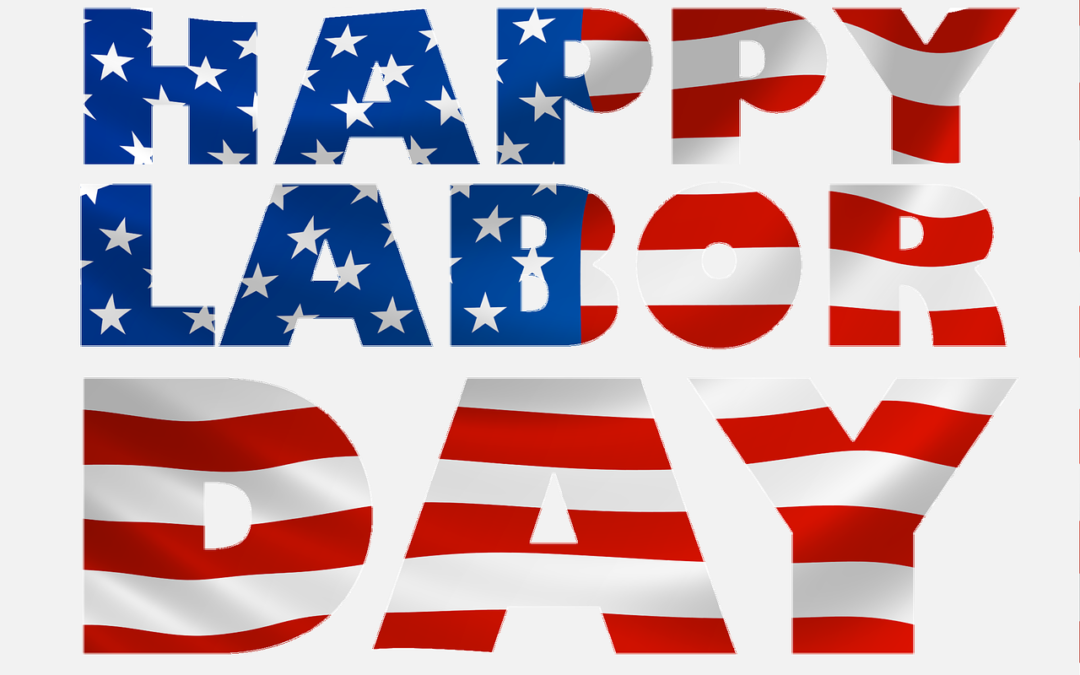 I’ll keep this short, as it is Labor Day weekend and I’d like to spend some time relaxing like everyone else. What I’m going to do is recommend three books about women who work—two of whom are lawyers. What a surprise, huh? 🙂 The first book I’d like to recommend is Hostile Witness (also known as El Nino). The author is Douglas Anne Munson, who worked as a lawyer and wrote about what she knew.

HOSTILE WITNESS, a paperback novel that was first issued in hardcover under the title EL NINO (picture a tilda over the second “N,” since I don’t know how to type it), is not a book for the squeamish or those whose sensibilities will be jarred by descriptions of child abuse, parental neglect, poverty-related ignorance, casual sex, excess drinking/drug use and the routine use of foul language and black humor, particularly as a way to deal with a difficult high-stress job.   Sandy Walker, the protagonist of our story, holds just such a job. She’s an attorney representing parents in juvenile dependency court—parents who’ve been accused of everything from abandoning their kids on street corners to beating them with electrical extension cords to allowing spouses and lovers to sexually abuse them.   We get the story (mostly) from Walker’s point of view and her thoughts come out in a great rush and tumble at times—description so rich with the sights and smells and sounds of the courthouse and the heat of a Los Angeles summer, you can just feel the sensory overload coming on.   The book starts with a typical day for Walker–too many clients, not enough time. You see her walk a couple of clients through her standard speech about juvenile court—it’s not a criminal proceeding, but the court has broad powers to impose child protection measures, blah blah (and you feel the “blah, blah” part in the way Walker tells it). You get to know what it is Walker does, the kind of people she’s dealing with every day and sense that it’s gotten to a point where she’s said the same thing so often to so many people who aren’t really listening, she’s almost just going through the motions—almost, but not quite, because she actually does care.   That’s the problem. Walker is in a job that requires just enough caring to do the work, but not so much that you get overwhelmed and unable to function. Unfortunately, not only does Walker have to deal with numerous crazy clients in crazy situations, but her thoughts take us back to her own sordid past and some of the terrible things that happened to her as a child—memories that resonate like faint echoes of the cases she deals with every day. So she ends up caring more than she should. And it leads her to hitting the bottle pretty hard. And to getting a bit more involved than perhaps is wise in some of the cases. And this leads to trouble.   But that’s not all.   Walker catches the eye of a cop (of all things—she’s not fond of cops in particular or authority in general), who seems to want to “save” her in some way. Or not. In any case, he has a Latino heritage, which makes him interesting to her. She likes Latino men, she’s fascinated with Latin America and Mexico (where she lived for a while) and her thoughts occasionally drift, in totally off-the-wall ways, toward ruminations on the Mayans and their rituals, such as how they had “set an ear of corn in bed to guard a sleeping child” (to pick one at random). And Walker dabbles a bit in superstition and the supernatural (Latino and otherwise), which gives her character some interesting eccentricities.   I found the grittiness and unblinking honesty of the writing, combined with its sometimes dreamlike stream of consciousness prose, to be a refreshing break from the usual hardboiled fare. Not that I dislike the usual hardboiled stuff—it’s just that this book is so . . . different.   Even from a genre-classification perspective, this book is simply not like the others. Sandy Walker is not a criminal defense attorney—she’s representing parents in civil proceedings over whether the state must protect their children based on alleged neglect or abuse. (So it’s not crime fiction, in that sense.) This alleged neglect or abuse, however, can qualify as criminal behavior and be prosecuted as such in a separate proceeding. (So it is crime fiction, in another sense.) The story is not a mystery—there’s no murder or other puzzle to solve—nor would I call it a thriller. It seems to fall somewhat into the category of noir—except not really, for reasons I don’t want to reveal. That would be telling too much.   This was Douglas Anne Munson‘s first novel—the only one she wrote under her own name. She wrote three other novels (the hardboiled Whitney Logan mystery series) under the name Mercedes Lambert. In this first novel, you get just a taste of Munson’s interest in Native American traditions, particularly as they relate to religion and the supernatural—topics that would be explored in more depth in her last novel, GHOSTTOWN.   Do I recommend this book? Yes, I loved it, but it’s not for everyone. Like I said—stream of consciousness, gritty with foul language, frank discussions of child neglect/abuse, casual sex—oh, and, now and then, the point of view shifts from Walker to someone else entirely. One minute, you’re with Walker, the next—boom! You’re in a passerby’s head. And some people just don’t go for that stuff. But it doesn’t happen that often. If nothing else, it keeps readers on their toes.  It genuinely pains me that more people don’t know about Munson/Lambert’s work—that she attracted so little notice while she was alive, given the extent of her talent and her truly unique voice. Her final novel took forever to be released (her publisher rejected it—I’m assuming because it was a bit “out there”). Munson tried to rewrite it and eventually quit writing altogether. She died of cancer before her last book finally got published. I grieve to think of what else she might have written, given more time and encouragement, that we’ll never get to see. The second book is Soultown, written by the same author except under another name: Mercedes Lambert. This book is part of a series of three about an awesome lawyer named Whitney Logan. In fact, back in 2007, I blogged about this book, along with Ghosttown, and wrote the following:

SOULTOWN gives one a fascinating glimpse into the Korean-American community in Los Angeles, while GHOSTTOWN acquaints you with the Native American culture. In each one, Whitney Logan is a strong, yet vulnerable, character, whose “white bread,” Southern background (which she rejects so strongly) and liberal idealism play well off the cynicism of her street-wise sidekick Lupe, the prostitute-turned-secretary for Whitney’s struggling law office.

Although DOGTOWN and SOULTOWN are currently out of print, they will be reprinted in an omnibus edition from Stark House Press in Spring 2008. GHOSTTOWN was only recently published by Five Star Press—an event that Lambert/Munson sadly didn’t live to see. Of the three books, it is her most interesting and ambitious effort—a mystery that pushes the boundaries of the hardboiled/noir genre by delving into the realm of magical realism. The story is riveting and the ending both fantastic (in every sense of the word) and original. The book includes a great foreword by Michael Connelly and a moving afterword by the author’s good friend, Lucas Crown. The third book is about a female private eye from back in the 1930s. The book is called No Game for a Dame and it’s by M. Ruth Myers, who has quickly become one of my favorite authors.

And back in August of last year, I had this to say about the book in a GoodReads review!

Maggie Sullivan is a female hardboiled private eye, who (in the grand tradition of the genre) is tough as nails, yet has a heart of gold beneath the steely exterior. In this first novel of the series, she’s hired by a wealthy man to check up on his daughter’s beau. Next thing she knows, some goon barges into her office and trashes it. Then, warns her off the investigation.

Needless to say, Maggie smells a rat. Mainly because the subject of the investigation is such a … nebbish. What danger could he possibly be associated with?

The answer to this question is the key to solving her client’s problems, as well as protecting various people who are at risk—including the nebbish beau.

I read this on my Kobo and it was a real “page-turner”. Or “finger-flipper”, if you will.

And did I mention that the story takes place in the Depression Era “radio days”, when private eyes were tough men who wore fedoras and packed a punch? This makes Maggie’s job even tougher, of course.

I so loved this book. Maggie Sullivan is my new favorite female private eye. She’s like Honey West before television!

And that sums it up for today. Happy Labor Day! PS: There’s less than a week left to support this campaign!