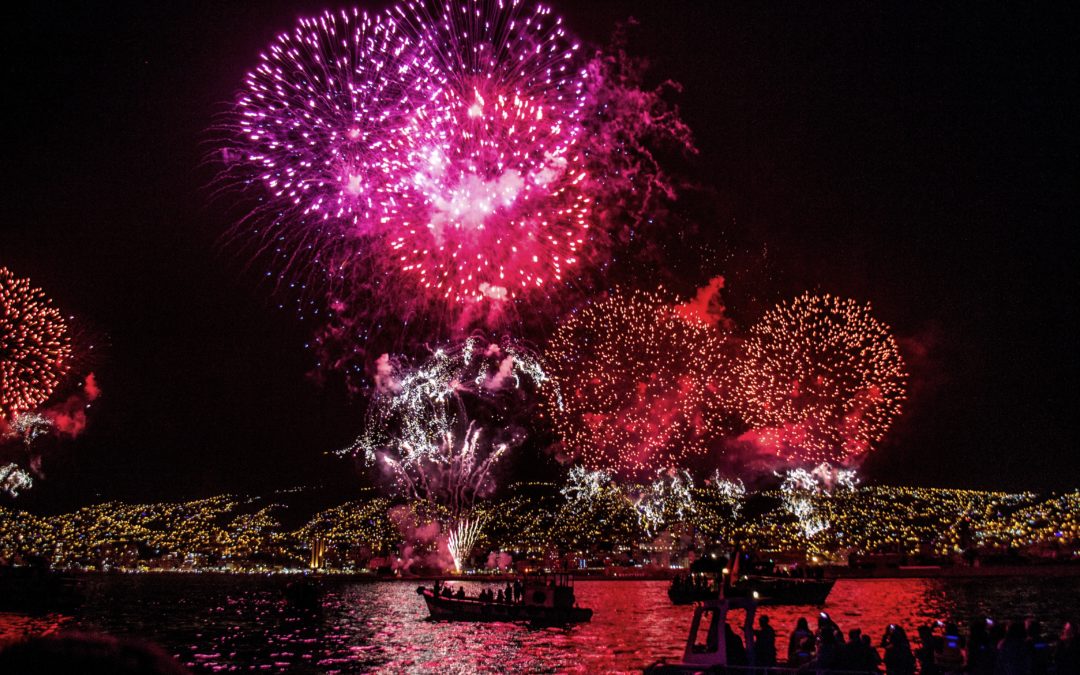 Happy Independence Day to all who celebrate it. I had the most interesting experience yesterday. I happened to see a YouTube video with images of fireworks, but the audio of an old radio show. It was about Alexis de Tocqueville and his theories about democracy and the tyranny of the majority.

I won’t bother to post it here, as it’s eight hours long and I doubt anyone would listen for much longer than five minutes, if that. I think the point is pretty clear well before the eight-hour mark. That even if our country is based on the notion of individual rights, sometimes the unique individual gets shouted down by those who hold the overwhelming majority view.

The mere mention of de Tocqueville’s name brought back a Proustian flood of memories. I remember reading his book way back in my college days. It also got me thinking about expressing one’s views on the Internet. We live in a country where free speech is encouraged—but only to a point. With today’s ability to immediately publish what we want online, we risk the wrath of trolls, haters, and anyone who finds our views offensive.

On the flipside, it seems the Internet has provoked an almost constant need to be noticed and liked. Our ability to connect with others occasionally feels like it’s been reduced to a numbers game. Whoever gets the biggest numbers and the more likes wins!

Well, if you ask me, that’s no way to live. I will not be pushed, filed, stamped, indexed, briefed, debriefed or numbered!

Wayward Pines reminds me so much of this show, it’s scary!