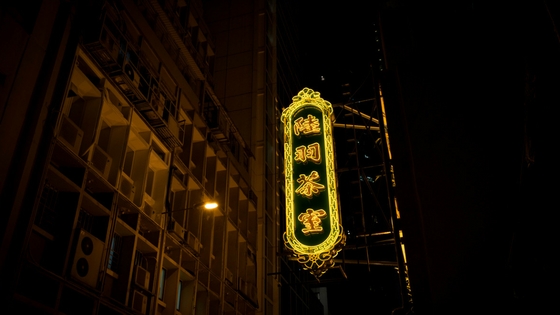 He’s also a lawyer, so needless to say, I’m thrilled to have him on my blog! Let’s hear it for the lawyer/writers!

There’s also a book giveaway, so please leave a comment per the instructions if you’d like a chance at a copy of one of Stephen’s books.

This post is part of the Army of Authors Book Blog Tour sponsored by Books Go Social. We’re all in it together! All for one and one for all! Like the Three Muskateers, only more than three, okay?

In any case, it’s my pleasure to welcome Stephen Bentley to my little corner of the Internet.

‘Crime Fiction About An Undercover Cop By a Former Undercover Cop’ is roughly how the blurb goes on the Amazon listing for my latest book ‘Who The F*ck Am I?’

The title may be a tad controversial to some, but it is part of the very fabric of an infiltrator. Identity confusion among undercover agents is a medically recognised condition.

It is Book One in a trilogy featuring Steve Regan, a fictional British undercover cop. The action takes place mainly in the United Kingdom but also takes the reader to Miami and Boston in the United States.

The book is available from October 31, 2017 in both Kindle and paperback through Amazon. It will also be available in other eBook formats through Smashwords and at most other online book stores.

The blurb also makes the claim, “This surely has to be a first! Crime fiction about an undercover cop written by a former undercover cop!

Steve Regan, undercover detective, is tempted by the riches of drug smuggling so he can be free of debt, police bureaucracy, and help a loved one. He wonders whether he can go ‘rogue’ and cross the line.

Regan gets involved in one deal with a Miami-based drug lord. But is everyone who they say they are?

Short, fast-paced, high-impact entertainment, from a bestselling author who knows how to suck you into a story.”

This novella was inspired by two gangsters I met in real life while undercover. I harboured thoughts about them for many years and felt obliged to deal with those thoughts in this fictional work. I believe I can safely say that is a first!

I could argue, in line with another former profession of mine (lawyer), that it isn’t a claim at all – merely a hypothesis. Pedants may argue there ought to be a question mark following “has to be first.” Possibly, they are correct.

But in any event, whether claim or hypothesis, it intrigues me. So, a challenge to all readers of this blog post – tell me if I am right or wrong about it being the first fictional work about an undercover cop written by a former undercover cop. At least I ask you to leave a comment letting us know your thoughts.

There is a reward for the best comment left – one free copy of the book featured here and a free copy of my bestselling memoir ‘Undercover: Operation Julie – The Inside Story.’

Please note there can only be one winner and the prizes will be provided in any eBook format of the winner’s choice.

The winner will be judged by the author on the basis of the insight provided by the commentator, the originality of the comment, and any tendency to humour gains extra marks. 🙂 Stephen is also author of ‘Undercover: Operation Julie – The Inside Story’ – an Amazon UK bestselling book about his undercover days on one of the world’s largest drug busts.

He lives in the Philippines, enjoys the beaches and a cold beer and follows “his team”, Liverpool Football Club from afar.