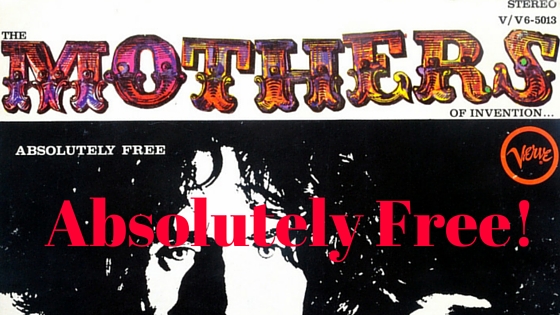 I’ve said more than once that short stories don’t come easily to me. Even though writing short works don’t take as much time and planning as writing a novel, that doesn’t make good short stories easy to write.

Despite the fact that short stories aren’t my forte, every now and then I get the urge to write one. One of the benefits of doing so is that they are short and won’t consume the months it takes me to create a novel-length work.

Plus every now and then, I’ll get an idea that grips me in terms of storytelling potential, but which I can’t image writing a whole novel about. Thus, I’ll try to capture it in short form.

Oddly enough, my first published fiction was a short story. Somewhat ironic, since I don’t routinely write them.

In any case, I’ve managed to write enough of them to create the anthology FIVE UNEASY PIECES, which originally consisted of five short stories. Now, there’s a sixth. Another idea that came out of nowhere: a parody of Alfred Hitchcock. Seems in keeping with the rest of the stories, which either refer to movies or in some way imitate them.

The anthology is free today on Amazon. Get it while you can! 🙂