I Didn’t Start with Nancy Drew 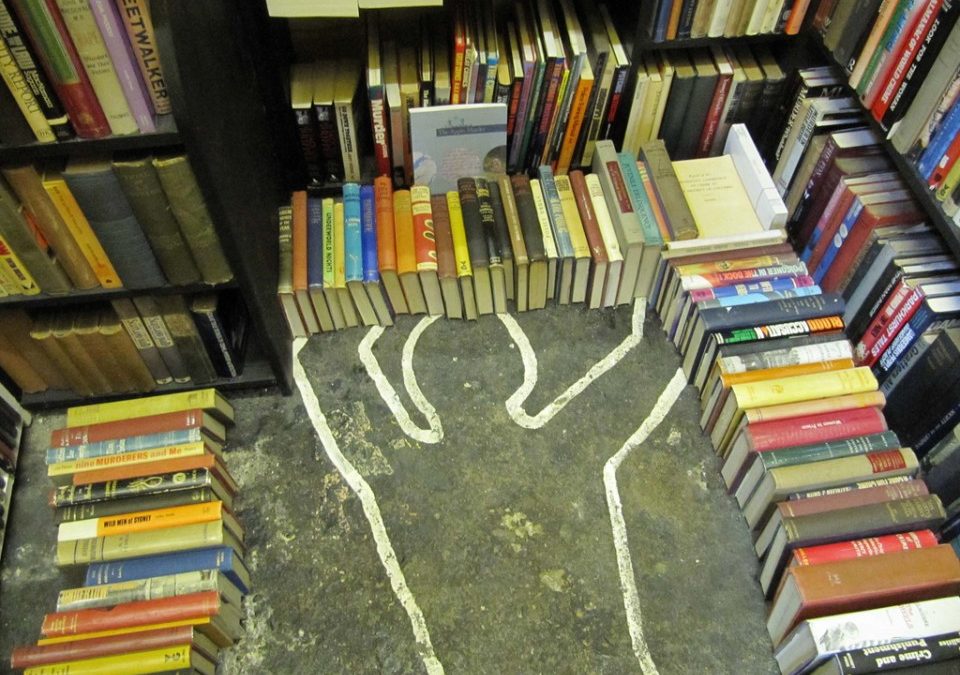 I grew up watching the amazing Anne Francis do private eye stuff when no other woman did that on TV. I was thrilled and amazed by her prowess as an investigator and combatant when called upon to defend herself.

Yes, before Nancy Drew’s blue convertible, I was wowed by Honey’s sports car! Not to mention her pet ocelot, Bruce. Was I disappointed when the show ended after only one season! The Sixties—talk about an overrated decade. Even so, it did lead up to the Seventies, which wasn’t great either, but at least the women’s movement got rolling by then.

Fortunately, not long after Honey West, guess who came along?

This is not to say that I didn’t enjoy Nancy Drew. I did read those books and, of course, loved them. Especially that one with the hidden staircase. I even tried to write a Nancy Drew-style mystery. I managed to come up with one chapter, then thought, “Now what?”

That’s the toughest part of being a writer. Coming up with a situation and then figuring out, “Now what?”