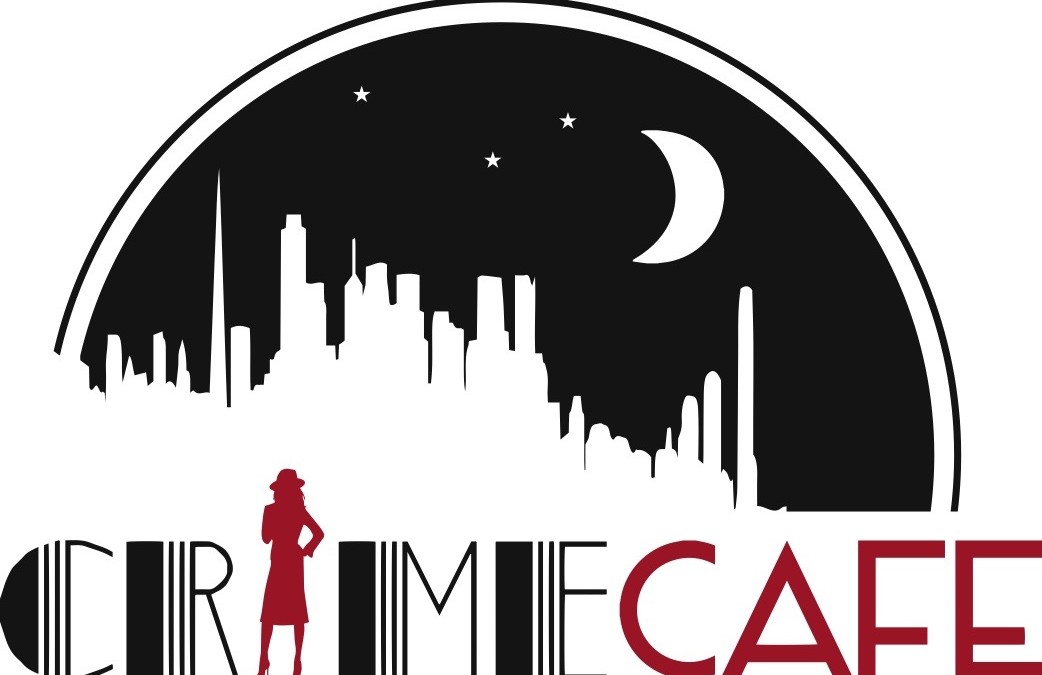 It’s my pleasure to have as my guest blogger today the very talented Jeremy Duns, spy thriller novelist and author of the Paul Dark series. That series, which is currently a trilogy, will be extended to four books with the upcoming release of SPY OUT THE LAND.

Jeremy is giving away a copy of DUNS ON BOND, a non-fiction work about James Bond and his creator, Ian Fleming. To enter the giveaway, just send an email expressing your interest to Jeremy at jeremyduns[at]yahoo[dot]com.

Now, without further ado, please take it away, Jeremy!

Standing On The Shoulders Of Giants

My second novel, Song of Treason, published in 2010, features a chase around the narrow streets of the Vatican in a luxury sports car, a terrorist organisation working as a front for other terror groups, and an extended and somewhat surreal sequence in which my protagonist, a British secret agent, is tortured. All of these elements also appear in the latest James Bond film, SPECTRE, but of course the influence is not mine on that film but rather the other way around: I was exploring Bond-style conventions in Song of Treason, and some of the specifics of how I did it happen to have similarities with the latest instalment of them in SPECTRE.

Any spy novel that features physical action or suspense is almost inevitably going to evoke James Bond in one way or another. The Bond novels, films, comics and video games have been going on for long enough that there are now few locations in the world that haven’t been featured in one of the other of them. Try imagining a chase scene that involves a vehicle and most have been done.

And if they haven’t been done by Bond, something similar might have been done somewhere else in the genre, at some point. It can be a pressure, and one I am acutely aware of as I am also an avid fan of spy fiction and have often looked at how writers like Ian Fleming were inspired by their precursors in the genre.

So how to avoid repeating what others have already written? One way I try to do it is the approach I took in Song of Treason, where I embraced my inner Bond fan and tried to come up with something that suited both the plot and tone of my books but also had fun with some very familiar conventions. Another is simply not to think about it at all, which and instead focus on creating situations that are complex enough to become unique.

I try to combine both approaches in my new novel, Spy Out The Land. I deliberately set out to use two plot angles or structures that are very familiar in the genre. The first is the cat and mouse chase in which a protagonist is hunted all over the world by desperate intelligence agencies. The progenitor of this type of thriller is probably Frederick Forsyth’s The Day of the Jackal, but it is also seen in Robert Ludlum’s Bourne series and the film adaptations of those books. The second is a vigilante theme, specifically revolving around a threat to the protagonist’s family. This is perhaps best known now because of the Taken films starring Liam Neeson, but I was more influenced by Donald Hamilton’s novel Death of a Citizen and the Cold War thrillers of the British thriller-writer Ted Allbeury. Both of these ideas were a starting point for me: I wanted to write a thriller with the tone of some of those books, and also one with a travelogue feel. But the details of the plot are very much their own thing, and I hope unique. The novel is set primarily in Rhodesia in 1975, around an event that has largely been forgotten but which I felt would make a fantastic lever for the other characters, and the combination of some of these elements creates, I hope, a thriller that feels like it has an authentic Cold War flavour and could have been written at the time, but which also suits modern sensibilities and isn’t something people will have read before.

It’s this mix of the familiar and new that I find the greatest fun in writing my series, because I want the books almost to feel dog-eared when first read, as though they have been rediscovered from the era. But I also write plots that use real events and people from recent history, and incorporate a lot of information that wasn’t known at the time but has since been declassified. I started writing spy novels because I loved the genre, and its impact on me is present on every page of my books. But I often take what I’d call a Schrodinger’s Cat approach to my writing and the genre: at the same time as I am aware of the greats that went before – and why readers return to them – I try to block out all that knowledge so I can fully immerse myself in the story I am telling. It’s the sort of thing as a writer that you feel like you can’t look too closely at or you might jinx yourself. I imagine writers in all genres must face this issue: you want to create something new, but not stray so far from the genre that you lose an audience who came to the genre for a certain type of experience. Walking that tightrope can be nerve-wracking – but it’s part of the job.

PS: Here’s the Crime Cafe audio podcast with Kenneth Wishnia! Which can also be found on iTunes!