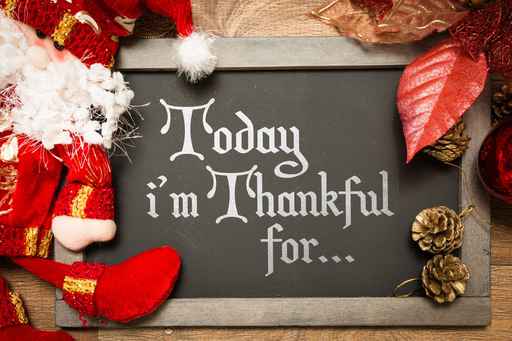 This year I’m spending Black Friday feeling grateful for all the amazing things that have happened to me this year.

First off, I started a podcast called the Crime Cafe, which you can find here on my website and through iTunes, SoundCloud, or Google Play. Not only did I sign with WildBlue Press, but I moderated a panel at Bouchercon. And that was just the beginning of various events I attended without killing myself or falling down a set of stairs! I also managed to make it to the Austin Film Festival, where I met among others, the awesome Chris Cooper and Norman Lear. Me and Chris Cooper! 🙂 Me and Norman Lear! 🙂

On top of which, my screenplay was chosen to be spotlighted at ScriptDC this year. But more on that later.

What’s more, I actually took a couple of documentary classes at Docs in Progress and became so inspired by the works of Jeff Krulik and others that I figured, “I can do this!” Me and Jeff Krulik! 🙂

Finally, it thrills me to say that due to a combination of medical procedures, great health care at NIH, the greatest acupuncturist ever, and the world’s most awesome occupational therapist, I can now tie my own shoelaces! Wow!

In any case, if you haven’t checked out my GoodReads giveaways for IDENTITY CRISIS and INVISIBLE ME, I highly recommend you do so now! INVISIBLE ME is also available as a free download until the end of November! And, as always, IDENTITY CRISIS can be downloaded for a very reasonable price!