A Few Words From My Protagonist(s) 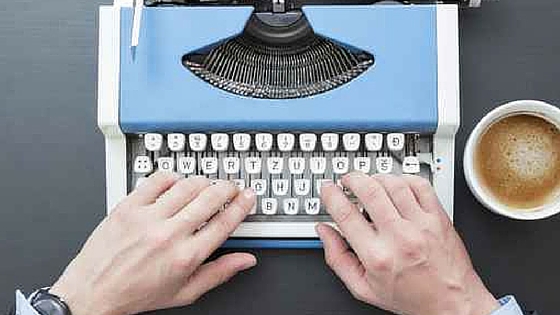 Now, as you may or may not know, I just finished revising a thriller to which I need to make a few more tiny changes before I send it on to the editor. I was inspired to write this thriller, based on a book I read many years ago called Faster than the Speed of Light, in which a scientist discussed how he developed a theory that Einstein erred in thinking the speed of light was a constant.

You may find that a rather bizarre source of inspiration for a thriller, but there was a footnote in that book that created a “what if” scenario that I spun out into a story that ended up being a meta-thriller.

Having said that, my next novel will probably be based on a new protagonist I’ve created. Her name is Erica Jensen and she’s an unlicensed private eye who suffered from PTSD after serving as a soldier in Afghanistan. I’ve already started the first story, in which a really rich man hires her to …

Excuse me a moment.

Sam: Have you forgotten I exist?

Sam: Are you ever going to write another Sam McRae novel? Hmmm???!!

Sam: Any time in this century?

Okay, simmer down, Sam. And don’t worry. I will write about you sometime in this century. I sort of have to because I doubt I’ll live until the next one. Besides, I already have an idea for your next case. Well … more than one idea, but let’s work on one at a time, okay?

Sorry about that everyone. Sam’s likable, but can be a bit feisty.

Uh huh. In the interest of keeping the record straight, my Sam McRae mysteries are alive and well. Sam is a lawyer-sleuth who, in her first novel, must deal with a case involving both murder and identity theft. Sam’s client is set up to take a fall and, to make matters worse, both Sam and her client are being chased by the Mob. And while I’ve written four Sam McRae novels, right now only the first one has been published by the small press that picked up the series. So … it may take a little time for the fifth book to come out.

Sam: Oh, goodie. Well, thanks for that!

Portia: Yeah, and what about me?

Right! My young adult novel INVISIBLE ME, which I think makes a great introduction to my albino 13-year-old protagonist, who herself will have a lot to learn in the series I plan to write about her.

Pay no attention to them. You can now buy my first young adult novel ever, if you click here to find the buy links.

Plus my New York Times ebook beselling novel IDENTITY CRISIS is available at any of the links you find if you click here. Not only in print and ebook, but as an audiobook as well. And don’t forget that the Crime Cafe Boxed Set and Anthology crowdfunding campaign will be coming soon! These new publications will not only include stories from all the authors interviewed at Crime Cafe, but the written interviews from the podcast, which you can listen to here!

This is the first one!