A Book Review of ‘The First Rule’ by Robert Crais 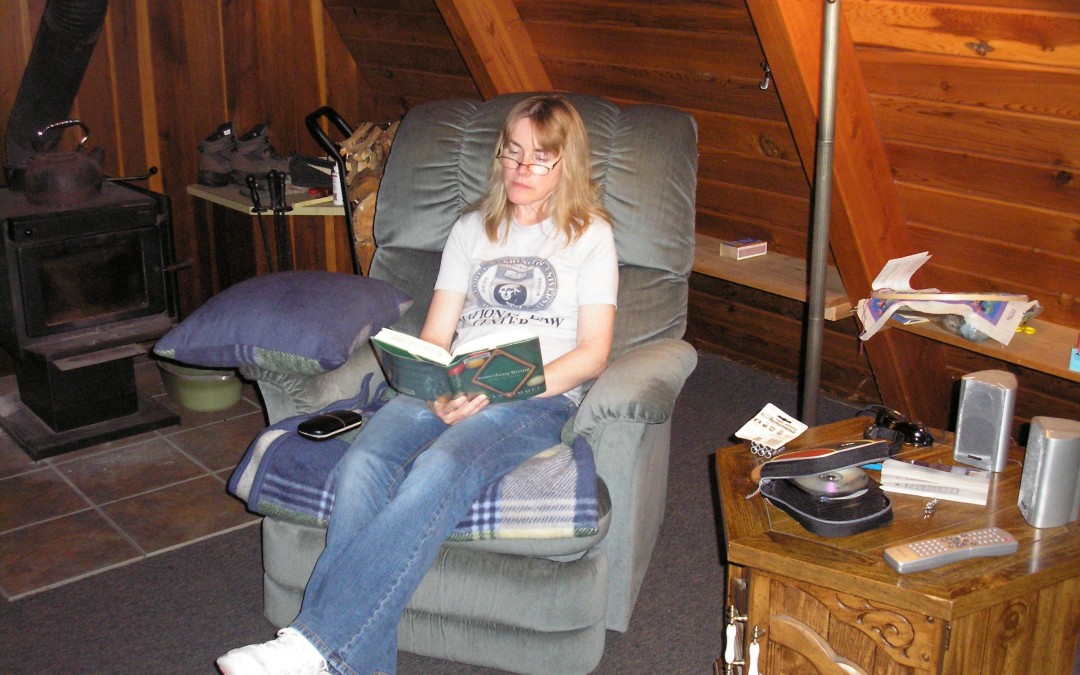 This is a book review of THE FIRST RULE by Robert Crais, one of my very favorite authors, who isn’t on Twitter, but IS on Instagram! How awesome is that? Frank Meyer, a middle-class suburban man, his family and housekeeper are shot to death during what looks like a home invasion. However, since nothing of value is missing, the killing appears to be an execution. The cops start looking into Meyer’s background, convinced that they’ll find out he was dirty.

Meyer, however, had the distinction of knowing Joe Pike, from their days together working as military contractors, aka, mercenaries. And Pike’s convinced – or, at least, has little doubt – that Meyer wasn’t a bad guy. After learning that Meyer and his family were killed in cold blood, Pike swears to find the man responsible and discover the truth behind the murders.

The story is one of Crais’ best. What seems to be a straightforward case of finding one bad actor who killed a family of witnesses leads to a twisting plot full of double-crossing gangsters, lying friends and family, Eastern European refugees with secret agendas, and an infant who needs a home.

Naturally, Pike calls in Elvis Cole, the World’s Greatest Detective (according to Cole) to assist with the matter. As always, their relationship is what humanizes Pike – a virtual killing machine.

There is one exception. In this book, Pike demonstrates his skills as guardian for a child – a virtual father substitute. I thought this was a delightful and touching additional trait to give one of the toughest characters in crime fiction.

I had the pleasure of actually meeting Robert Crais at Bouchercon several years ago, and I have to say that he’s a really great guy!