How Far Is Going Too Far in Young Adult Fiction? 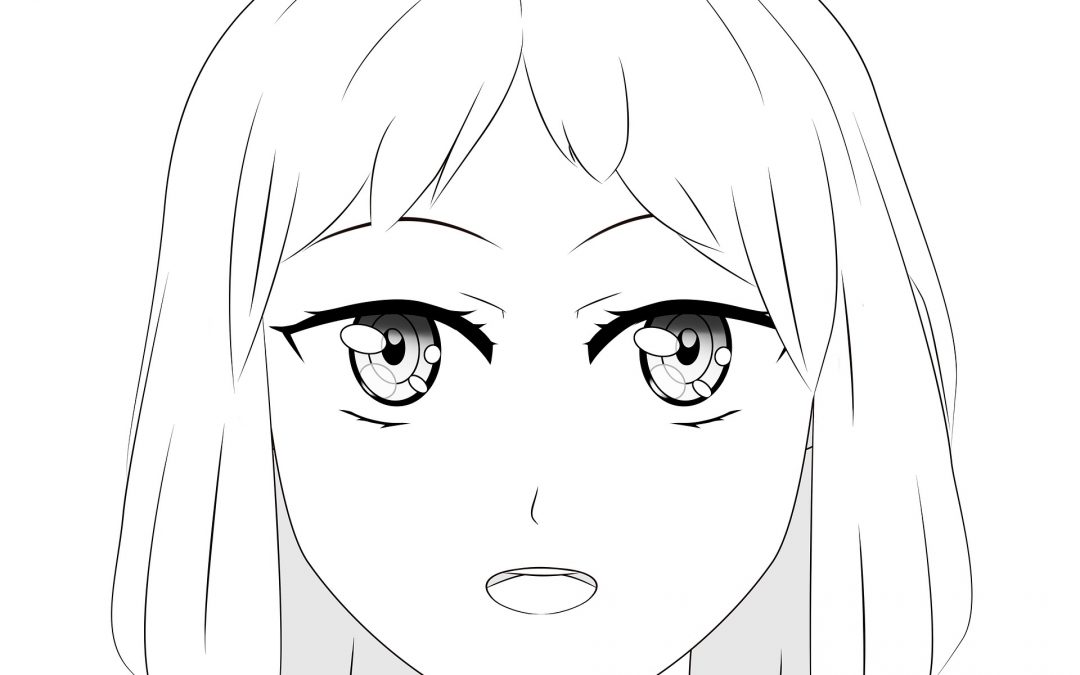 When I wrote my first (and, so far, only) young adult fiction, I had the characters talk the way I’ve come to expect middle school kids to talk. But how real can you make YA fiction without ruffling parental and other feathers?

I pose the question, because Invisible Me includes some four-letter words. Including the one beginning with an “F” that rhymes with duck.

This has placed my book in the Moderate+ category on Book Cave, where I participate in the occasional joint promotion. Apparently, it can also place my book under close scrutiny by school officials, if I chose to sell my books through that route.

Which reminds me. When I was in Los Angeles a while back, I told someone in the entertainment business about the book. When I mentioned that the plot revolved around a misfit 13-year-old albino girl’s bid to make friends with the most popular girl in her class by spying on her boyfriend, this person found it hard to believe a 13-year-old would have a boyfriend. I wanted to ask: What rock have you been living under? 🙂

I might ask the same of anyone who thinks kids that age don’t use the F-word.

Oh, and BTW, I did a Twitter poll on the subject that yielded the following result.

Quick poll: Is there an age-limit on foul language in books for middle grade and YA readers? Tweet me any conditions on this. And RT poll, please. Thanks! #YALit #mglit #youngadult #middlegrade #reading #books #Poll

You can buy the book through any retailer listed here if you think you can stomach the notion of 13-year-olds with boyfriends who drop the very occasional swear word. 🙂 Available in audiobook, too. Swear words and all! 🙂