My Book Review of ‘Van Ops: The Lost Power’ 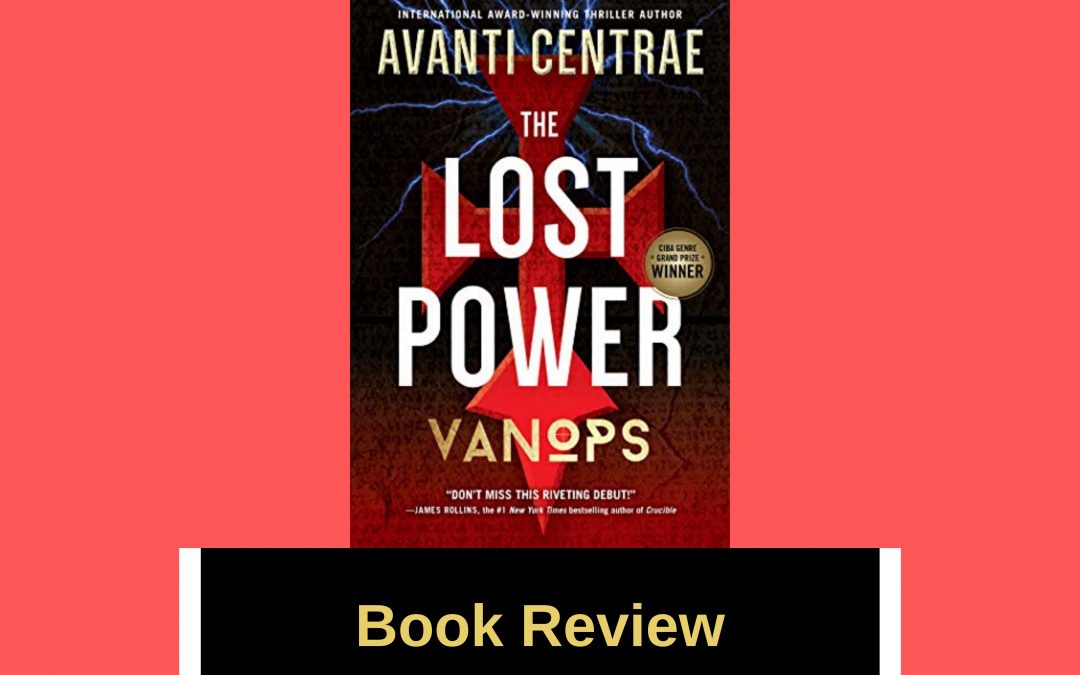 Today, I’m reviewing The Lost Power: Van Ops. This is a really cool book. it is, again, another Dan Brownish kind of book, and it’s action, adventure, history, a little romance, a little bit of everything kind of wrapped up in this story.

It’s about a brother and sister who, right from the start, their dad is like, well, I don’t want to say anything.

I don’t want to say anything. That’s the kind of book it is. There’s a little surprise or a little turn around every corner. And, so all I’ll say is that it’s a highly action-packed, suspenseful read. I enjoyed it very much. There’s much to like about the descriptions of historical things and, in general, just a great female character who, you know, … the focus is on both the brother and the sister with this third person in there also, who is kind of a romantic interest, but.

I mean, the female character is just awesome. She knows aikido. That was the thing I wanted to mention. Aikido, because I’ve always been kind of fascinated with that sort of thing. So anyway, just a really great action heroine, along with her brother and this other guy. And Dan Brownish without being Dan Brown, I guess, because I think they actually eat and sleep in this book.

So, I recommend it. Five stars. Thanks. Talk to you later.