My Book Review of ‘The Dead Don’t Sleep’ 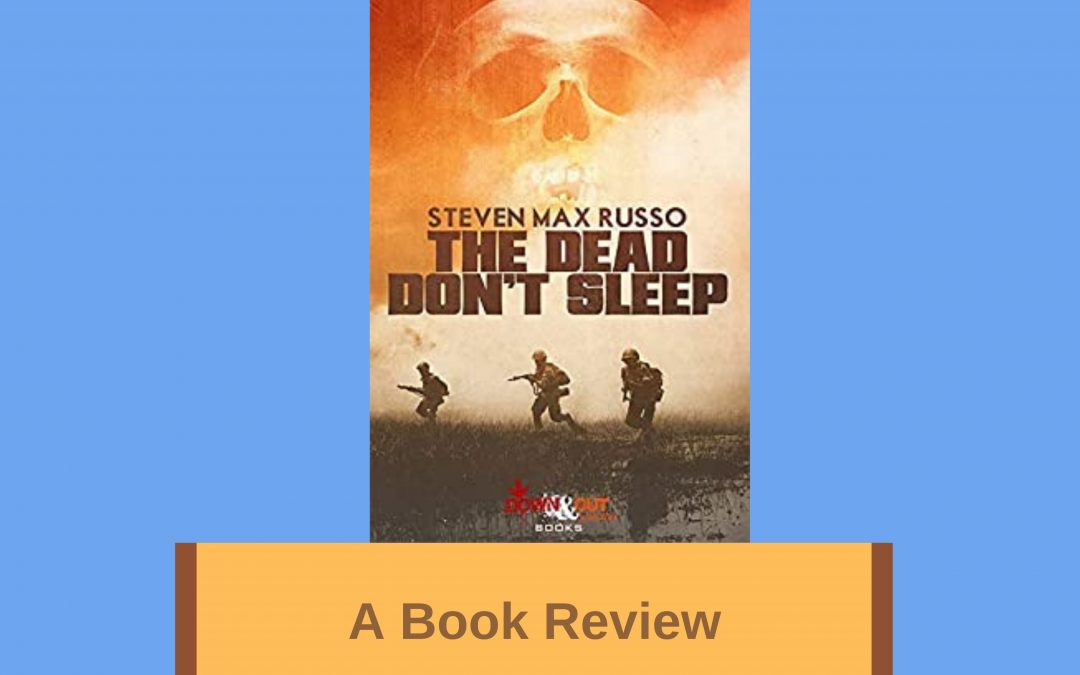 And, I had a hard time getting into this one at first. I think, because at the time that I read it, I was socked. I mean, just overwhelmed with Hammett hopefuls. Books were just coming in by the box load. And so it took a while for me to get into this one. I read it after. I had started it, I put it down. I read it after the Hammett review was over.

And I have to say that it’s very well-written and I’m glad that I gave this a second look because, it really gets into some detail in terms of how twisted a person can come out of a situation. I mean, the situation I’m talking about is one in which this guy is being essentially … well, first he’s harassed and then he’s essentially become the target of this crazy bunch of people that he associated with in Vietnam. You know, they were part of the same outfit and they had a dirty job, et cetera. And he did something that pissed them off and all these decades later, they’re so obsessed that they’re going after him. And it’s just wild.

But I found it, at some level, believable that a person could actually be so obsessed and crazy that they might do a thing like that, which is a rather scary thought. In any case, I thought it was very well-written and it really helped me as a writer actually, because I write about a female Marine and just getting into the head of a person with that soldier mentality and Marines are not soldiers. I don’t want to confuse the two, but getting into the military mindset, this book really helped with that. So, it’s good from a reader’s point of view or a writer’s.

That’s it. And I’ll talk to you later.