My Book Review of ‘The Comfort of Monsters’ 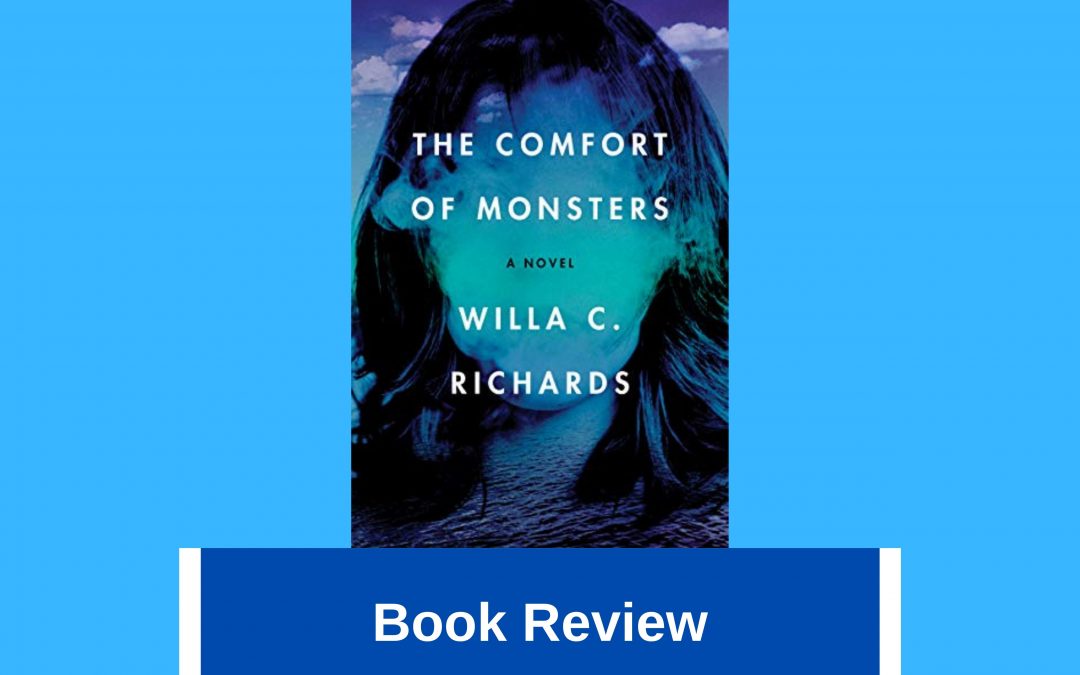 Hi! Today, I’m reviewing The Comfort of Monsters by Willa C. Richards. And I really like this book a lot.


The protagonist is struggling with the fact that her sister has gone missing for decades, and it goes back and forth in time between their childhood, the time right before she went missing and many, many years later. And by the time you get to many years later, there is a niece who is young enough to be the protagonist’s granddaughter. So she’s a grandniece and the kid reminds her a lot of her sister. So there’s a lot going on here in terms of family dynamics, in terms of a person missing for decades who happened to go missing at around the time that Jeffrey Dahmer was caught, the media, a lot of critique of the media, police procedure. Every so often, she puts in a rule of evidence, which I thought was very interesting. As a lawyer, I found that interesting.

I found her whole take on this very interesting, and I think it’s well worth reading, believe me. This is also a highly suspenseful story. They bring in a psychic to try to figure out what happened to this girl, this missing girl. They are basically conducting this investigation themselves, if you believe the account that she tells you. And so that is, that’s a pretty striking kind of story where you feel, the protagonist feels that they have to do the investigating because the cops aren’t doing enough. And it really expresses, I would think the frustration a lot of people feel with an unsolved murder. So I think it does that very effectively. And so I do give this one five stars. I recommend it. And it will give you food for thought, too. With that, I’ll just say, thanks. And I’ll talk to you later.