My Book Review of ‘More Than You’ll Ever Know’ 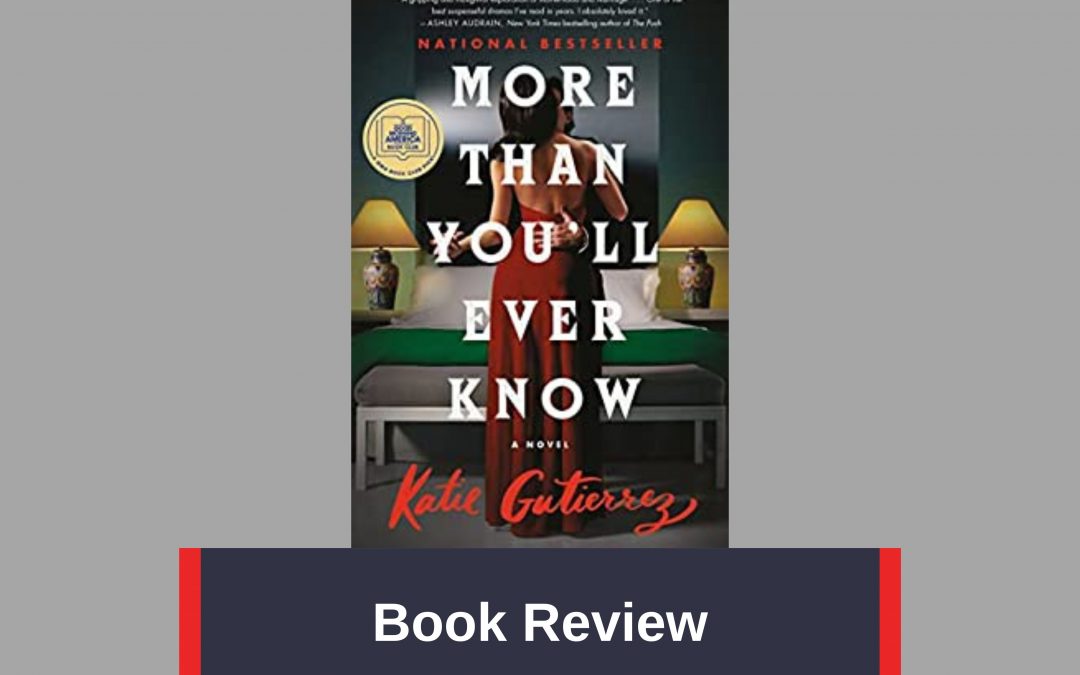 
I think that this book is really important for a lot of reasons, not the least of which, it’s just written terrifically. It’s just a fantastic book, but it really looks at some issues in terms of women, marriage, children, all of that. Motherhood <laugh> not that I would know anything about motherhood other than what I hear from other people, other mothers, from mothers who are other than me.

So anyway, <laugh> okay. Enough of that, but point being that this is a mighty good book and looks at a lot of different issues and I don’t wanna discuss any of them because really the fun is in the discovery and the writing is superb. And Katie Gutierrez, well done. Five stars. Thank you. And I’ll talk to you later.

Yes, you’ll notice I mentioned two different jurisdictions, Mexico, and the United States. She’s married to two different guys in two different countries. How that works legally, I don’t know. But, in any case, something for the lawyers to think about. Thank you. Talk to you later. You can also buy it from Apple.

You can also get it from Kobo: