My Book Review of ‘Furey’s War’ 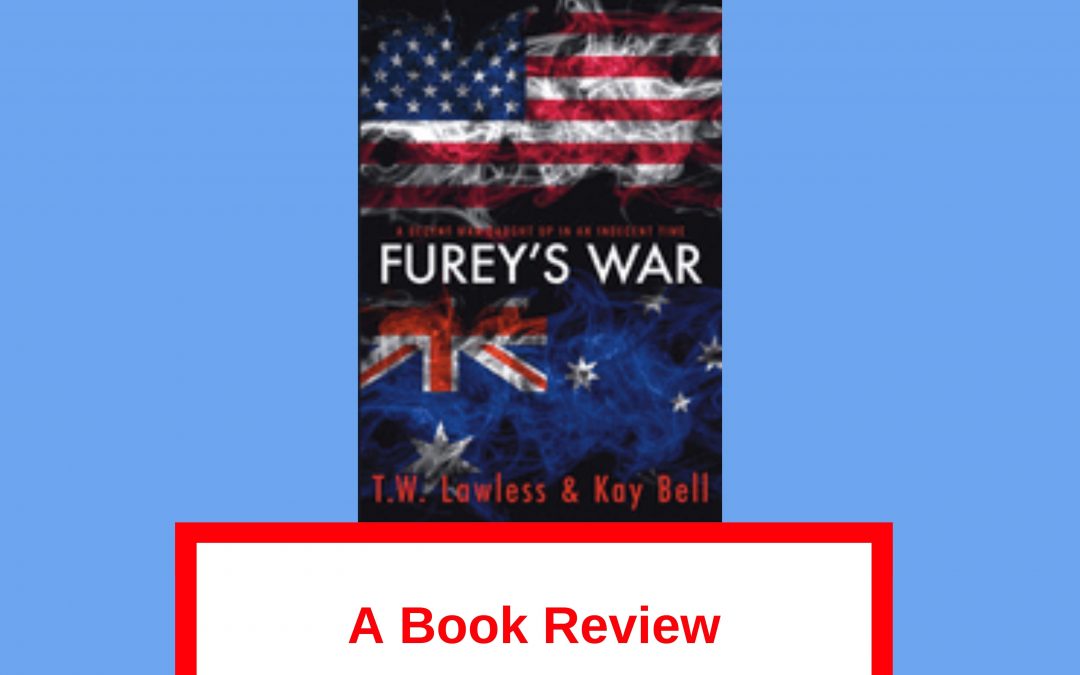 Hi. Today I’m reviewing FUREY’S WAR. I read it on my Kobo.

But, yeah, I liked this book a lot. It was really just great. It’s about an Australian sheriff. I guess he was a sheriff in a small town in Australia and it’s World War Two and the American troops come in and disorder results from that on top of which there are other things going on. There’s a murder and he has to solve it. And I just loved the depiction of Australia at that time, under those circumstances with the culture, clashes, the corruption, all the stuff that goes into a great mystery. And I was so swept up in the story that I’d completely forgotten that it’s told in retrospect from the perspective of a 100-year-old man. So when I got to the end, I was like, oh wow. Oh, what an ending!