My Book Review of ‘Divine Justice’ 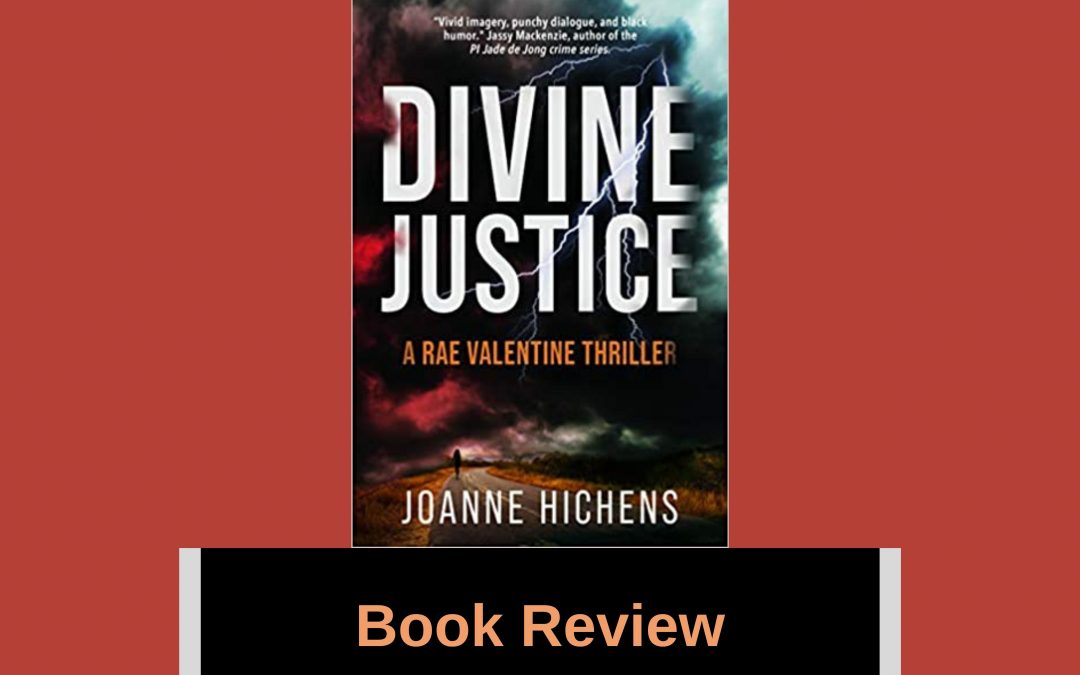 It’s a Rae Valentine mystery or thriller, actually. And it deals with a group of people who are really nutty led by a guy who is really, really nutty. So, they’re kind of cult-like people in here and it’s a good thriller, it’s a great thriller.

The protagonist is a really strong female protagonist and she has all sorts of issues she’s dealing with. But, once I got into this, after a certain point, I just couldn’t put it down. It was like, “Oh God, what’s going to happen next? How’s she going to deal with this?” It was really quite suspenseful and very much a thriller that I would recommend to anybody who enjoys strong female protagonists in rather desperate situations.

So I give this one five stars. Ah, yes, Divine Justice. I like that name, too. Nice cover, too. Don’t you think? Pretty and, uh, very hardboiled, I guess. Anyway, that’s it. And I’ll talk to you later. Thanks.