My Book Review of ‘Dark Objects’ 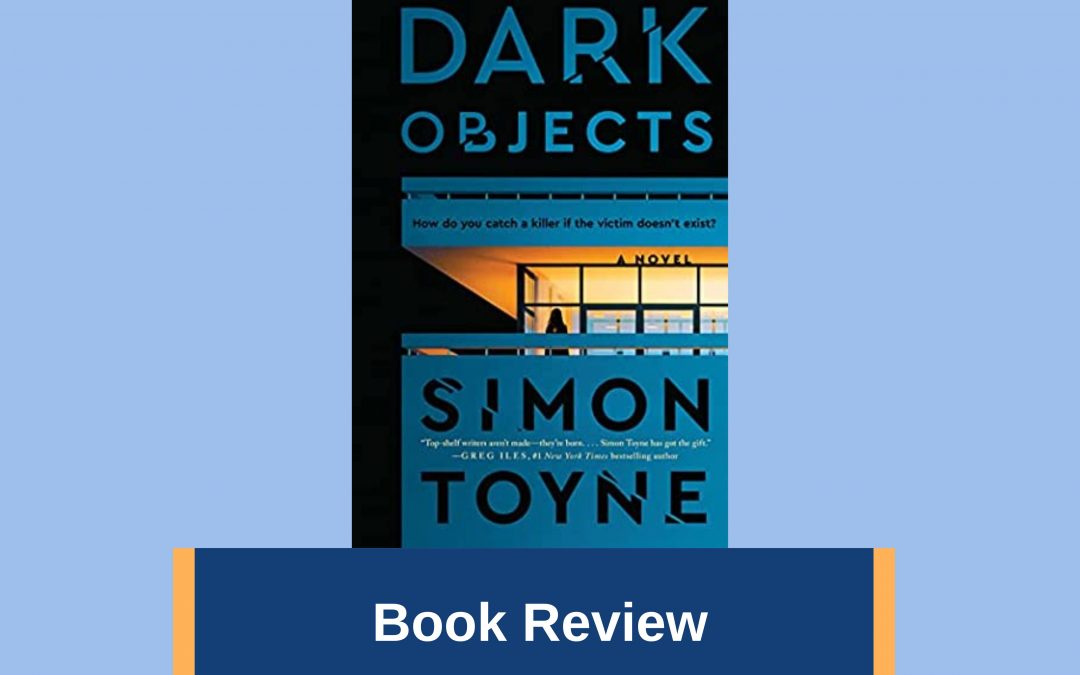 
Yeah, I really like this book. A wealthy couple are, the wife is found murdered in the house, arranged in some kind of fashion that appears to have a significance, sort of. Not ceremonial, but a kind of thematic significance I guess. And one of the things found at the scene is the book written by Laughton Rees. Laughton Rees is the protagonist of the story. She has written books about how to handle crime scenes. She’s intimately familiar with this stuff because of her mother’s murder, which you find out about early so that’s not a spoiler. Her dad is the chief of police. They have family issues, she’s got all sorts of other issues.

And she gets involved, of course in the case because her book was there. And this creates problems of all sorts. But the thing is it builds in a kind of slow fashion. It has a really sleazy journalist that you just wanna kill at some point. And, well, I’ll just say that much. So journalists must really be horrible in Britain, huh? Because this takes place in Britain and the gossip part is enough to make you wanna kind of gag but <laugh> then again, there are people like that unfortunately. And so, it’s quite the read. It really is quite the read and it has an ending that I just really didn’t see coming. So splendid and well done, Simon Toyne <laugh>. Thank you and do read this book. It’s good. Take care and I’ll talk to you later.