Friday Reads: My Book Review of ‘The Cooler’ 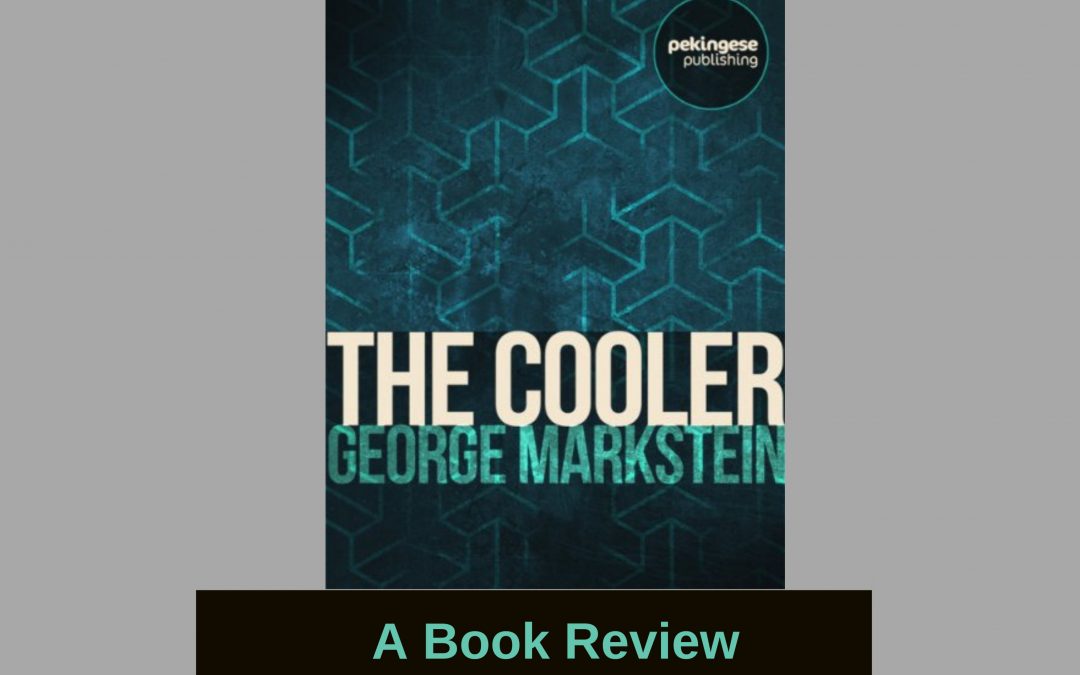 Now the cover is deceptively simple. You can see there’s kind of actually a little eye in there. I thought that was rather clever. It’s a spy novel, and it is fantastic. It is truly … I know I say this a lot. I use superlatives a lot when I talk about books that I love. This is truly a book I love. This book was written about a place that actually existed apparently and was rumored to take spies in who had too much knowledge and were thought to have been compromised or otherwise could be trouble for the agency in Britain. And apparently the name of the place was changed ever so slightly to protect the guilty or the innocent or whatever you want to call it, to fictionalize it. And, well, it’s just fantastic.

It’s a spy novel and it takes place during World War II, and this place is a place where they take spies and just basically hide them away. And it is so obviously the inspiration for The Prisoner, which is one of my favorite shows. If you’ve never seen The Prisoner, you really should get the DVD set or somehow get a hold of it and watch it, because it is a great, really surreal, bizarre show. And way ahead of its time. But this book is just fantastic. It is so well-written and it’s addictive, in terms of reading the chapters. They go very quickly. They’re short. It’s an exciting story full of wonderful twists and that’s all I’ll say. I mean I highly recommend it. The Cooler by George Markstein, and I also recommend The Prisoner, which is a great TV show from the Sixties.

Anyway, that’s it. And I’ll talk to you later!