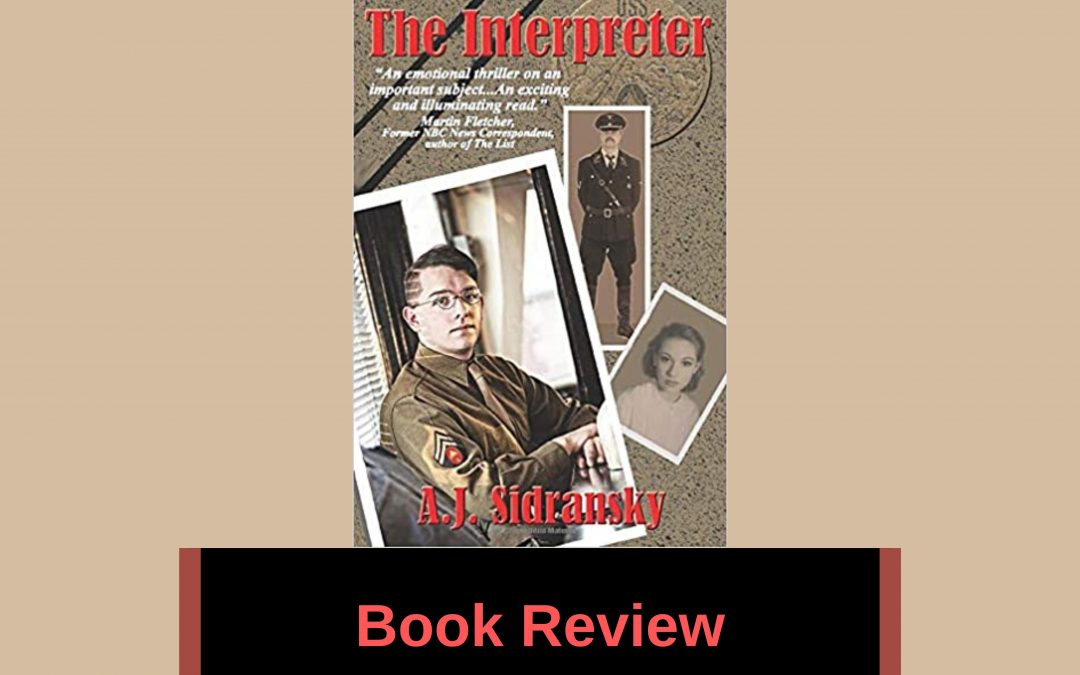 This is really quite a remarkable book. I read it on my Kobo, and the story is riveting. It’s based on historical fact and, in fact, the author got inspiration from his family’s stories about escaping from Germany and getting the kids out first, that sort of thing as part of the Kindertransport.

The story jumps back and forth in time between the end of the war, 1945 and right before war begins when they’re doing the Kindertransport. And the main character meets a girl during this transport to a safe place. A safer place, I should say, because he ends up having to run some more.

But the thing of it is they get separated. He and she sort of fall in love as children and that love continues into their older years, and then they get separated. He thinks that she may have died but isn’t sure. So he goes searching for her. And at the same time, there’s another subplot involving the U.S. Government and the recruit of Nazis that is just bone-chillingly awful to think about. To me, at least. So, anyway, it’s really a wonderful book and it talks about a part of history that everybody should be reading about now and be familiar with, anyway. So on that note, I’ll just say, do read this book. I highly recommend it. Thanks. And I’ll talk to you later!