Book Review: And Mozart Was Taught 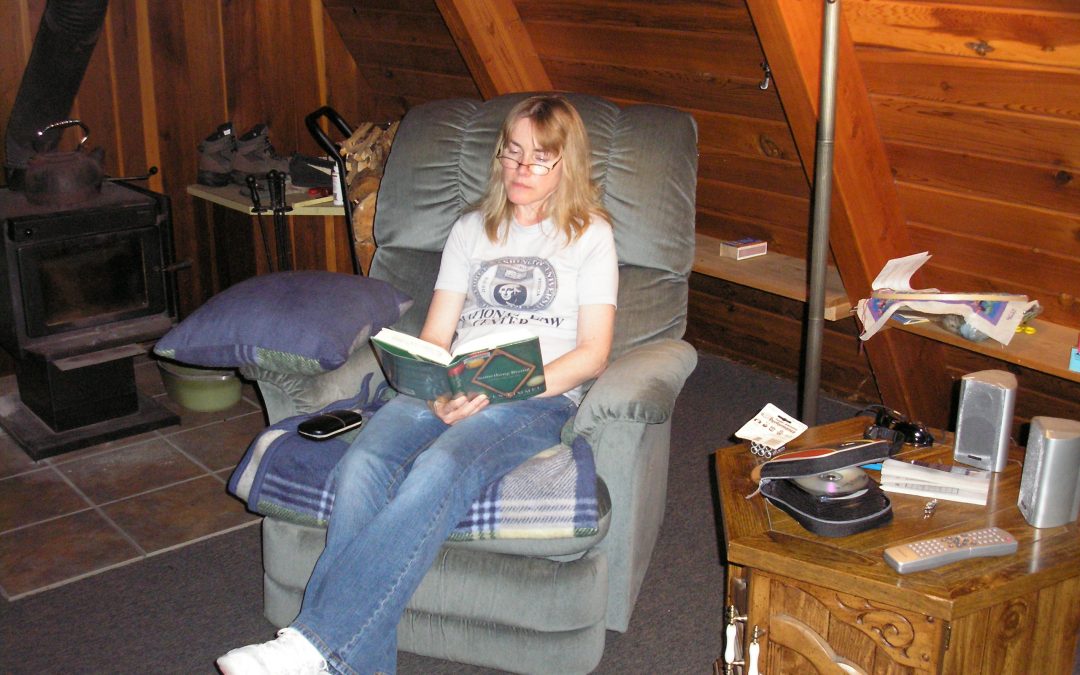 I thought I’d start off the week by re-posting the book review I wrote about a most unusual novel I read many years ago. This is from one of my old blogs, The Book Grrl.

‘And Mozart Was Taught’: Nurture, Nature or What?
(review originally posted on November 13, 2010)

At the risk of sounding clichéd, where do I start?

To begin with, AND MOZART WAS TAUGHT is in no way an average novel. It’s well above average both in reading level and the ideas expressed. It is, in fact, metafiction — a post-modern form of writing that most authors would probably find difficult to pull off without slipping into totally self-conscious lecturing mode.

I’m happy to say that wasn’t the case with this book (or, at least, it’s kept to a minimum). The book has a central story about a girl named Emily who’s bullied mercilessly (and for seemingly no particular reason) by her peers. She also happens to be brilliant — her nose always in a book, which can’t help matters. Jean, a math teacher, seeks to intervene on Emily’s behalf after an incident culminates in violence (arguably, self-defense). Her concern for Emily grows stronger as she observes the laissez-faire attitudes of Emily’s, um, father, Joe, and the school principal. All attempts on Jean’s part to protect the girl simply seem to aggravate the situation, by setting her even farther apart from the other kids. Jean feels her hands are tied.

And even though Jean thinks Joe lacks intelligence and compassion, he has both in abundance. Joe is a frustrated newspaperman who encourages Emily to develop her intellect, but recognizes that he can’t protect her from everything. In fact, Joe’s so busy grappling with his own misplaced guilt and unrealized potential it’s a miracle Emily registers on his radar at all.

During one visit to the principal’s office, Jean vents her frustration after a particularly unfruitful exchange by exclaiming, “Isn’t she the reason we become teachers?”

Hold that thought. Because it seems to be the essential point of the story. How much of who we are is shaped by genetics versus nurturing? How much can be taught as opposed to being intuited? And how much protection do we offer our children before it becomes overprotection? These questions are raised in myriad ways throughout the book. (And as for random chance and fate, let’s not even go there …)

Lest you think this book be nothing more than an intellectual discourse, nothing could be further from the truth. It was a most engrossing read with characters I cared about. Ara 13’s prose is a playful flow of words (some of which may have you guessing at their meaning) that run the gamut of being evocative, bittersweet, clever, funny, blunt and mind-blowing. The book kept both my heart and mind fully engaged.

And while it may seem this is all about Emily, Jean and Joe, the story takes an odd turn about two-thirds of the way into the book and follows another person’s narrative. Is it a spoiler to say there’s a connection? I don’t think so.

The book is filled with various plotlines (big and small) that cross over and connect with one another at random points. Things that may or may not have affected the outcomes of people involved in different ways.

However, fear not. Despite any narrative deviations, the reader eventually learns how Emily ends up. So that storyline gets resolved. In a highly satisfying way, in my opinion.

Interestingly enough, the conclusion introduces yet another character. One whose story is more implied than told. And the essential point — Jean’s plaintive query in the principal’s office — ironically, gets turned on its head.

As I make my transition from novelist to screenplay writer/novelist to filmmaker, etc., please bear with me. I hope that, ultimately, I’ll be able to capture in video some of the flavor of my own neck of the woods, so to speak. 🙂

For instance, here’s a look at Ellicott City! This is where I used to have my own law office.

And here’s a drive through Columbia!