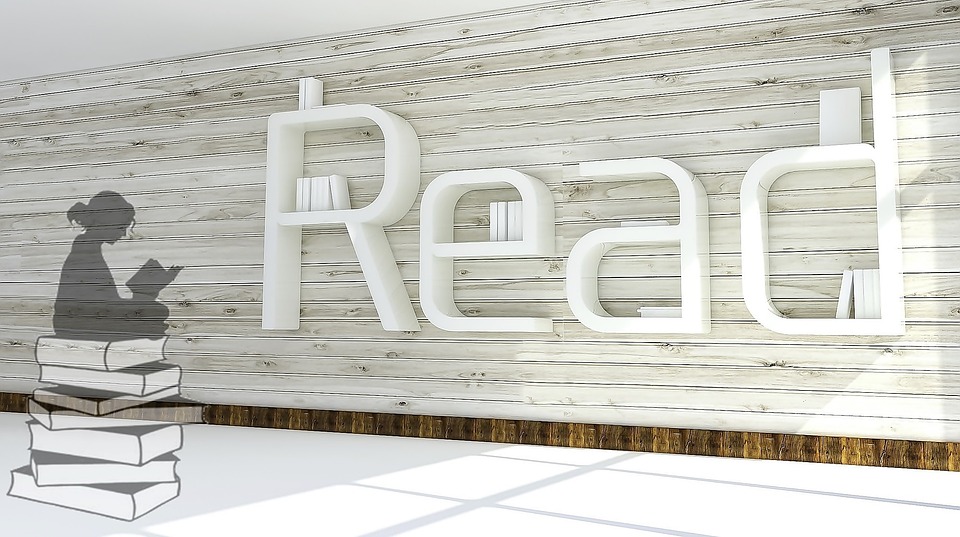 Frankly, I hate end of the year movie and reading lists. Who’s to say why one book or movie is better than another or is one that you absolutely must see or read?

However, I would like to think I have some small credibility as a book reviewer, since I used to review books for Mystery Scene Magazine. Not to mention that I used to have a book review blog.

So here’s a short list of books I’ve particularly enjoyed this year. I started reading these books by M. Ruth Myers last year and have almost made it through the entire series. Maggie Sullivan is a female private eye working her trade in Dayton, Ohio during the late stages of the Great Depression. At least, that’s where the series starts in time. From there, it moves into the World War II years. So, not only is it interesting from a historical perspective, but Maggie herself is a fantastic strong female protagonist.

With each book in the series, stories get better and better. We get to know Maggie better, as well. Readers who enjoy historicals and crime fiction will likely enjoy these books very much. Several years ago, I read the book Stirred, my first foray into the Jack Daniels series. I found it such compelling reading that I could hardly stand to set it aside.

I’ve now read my second Jack Daniels book, Shaken. Little did I know that this was the book that came before the one I read so many years ago.

As with the previous book I read, Joe Konrath did a masterful job of creating a tough female police detective, without making her obnoxious or mannish. He also pitted her against an incredibly evil antagonist. A serial killer who commits the most gruesome torture on his victims before killing them. With every despicable deed the bad guy commits, Daniels’ resolve to bring him down grows stronger.

It isn’t an overstatement to say that the book reads like a great thriller movie. You know a thriller is really great when, even if you know the protagonist has to survive, you keep compulsively reading to find out how.

Well, now that I’m hooked on the series for good, I have to go back and read all those other books with the booze-themed titles. Thanks, Joe Konrath! I think. 🙂 Louise Phillips is another author whose books I’ve become addicted to. She’s an Irish author who started out writing a series about Dr. Kate Pearson, a criminal profiler who works with the police. Kate is both a strong and intelligent woman, who has developed over the arc of the series into a character with compelling strengths and flaws.

All of Phillips’ stories pull you in and don’t let go. And the best news of all is that these books were originally available only in the UK. Phillips’ books are now available right here in my home country—the US of A.

If you enjoy great thrillers with strong female protagonists and a psychological edge, be sure and check out these books. Before My Eyes by Caroline Bock

I’d been looking for a young adult novel with a bit of an edge. I found what I wanted and then some in this book. It concerns three young people—one of whom is quite obviously disturbed. The way this book deals with youthful insecurity and mental illness is both suspenseful and sensitive. It’s a powerful bit of reading that will linger with you after you’ve turned last page. The One That Got Away by Simon Wood

This one’s a story of a survivor. A woman who survived an abduction and murder, while on a road trip with a friend, who was also abducted, but wasn’t lucky enough to escape her captor. Zoe (the heroine) becomes enmeshed in a police investigation of a murder that eerily resembles that of her friend. In doing so, she puts herself at great risk of being recaptured by the psycho that abducted her and whose acts continue to torment her with guilt, because she felt helpless to stop him.

The story provides, not only a fast-paced, tension-filled read, but gives one a window into the mindset of a PTSD victim. Not only the survival guilt, but also the conflicting emotions PTSD evokes.

I gave this one five stars on GoodReads. Here’s what I wrote about it there:

Excellent book with sound advice about everything from time management to using social media to better effect.

I’m following the author’s advice and finding it extremely helpful so far.

I recommend this book for everyone who uses the Internet day-to-day–which, for obvious reasons, includes everyone on GoodReads! 🙂 I’ll only say I gave this one five stars and let the author do the talking.

According to Jenny: “Some people might think that being ‘furiously happy’ is just an excuse to be stupid and irresponsible and invite a herd of kangaroos over to your house without telling your husband first because you suspect he would say no since he’s never particularly liked kangaroos. And that would be ridiculous because no one would invite a herd of kangaroos into their house. Two is the limit. I speak from personal experience. My husband says that none is the new limit. I say he should have been clearer about that before I rented all those kangaroos.”

“Most of my favorite people are dangerously fucked-up but you’d never guess because we’ve learned to bare it so honestly that it becomes the new normal. Like John Hughes wrote in The Breakfast Club, ‘We’re all pretty bizarre. Some of us are just better at hiding it.’ Except go back and cross out the word ‘hiding.'”

This doesn’t even include all the books I read to prepare for my Crime Cafe interviews or all the work-related books I read. Or, certainly, the screenplays. But it’ll give you an idea of some (hardly all) of the reading I particularly liked this year.