My Book Review of ‘Summer in Williamsburg’ 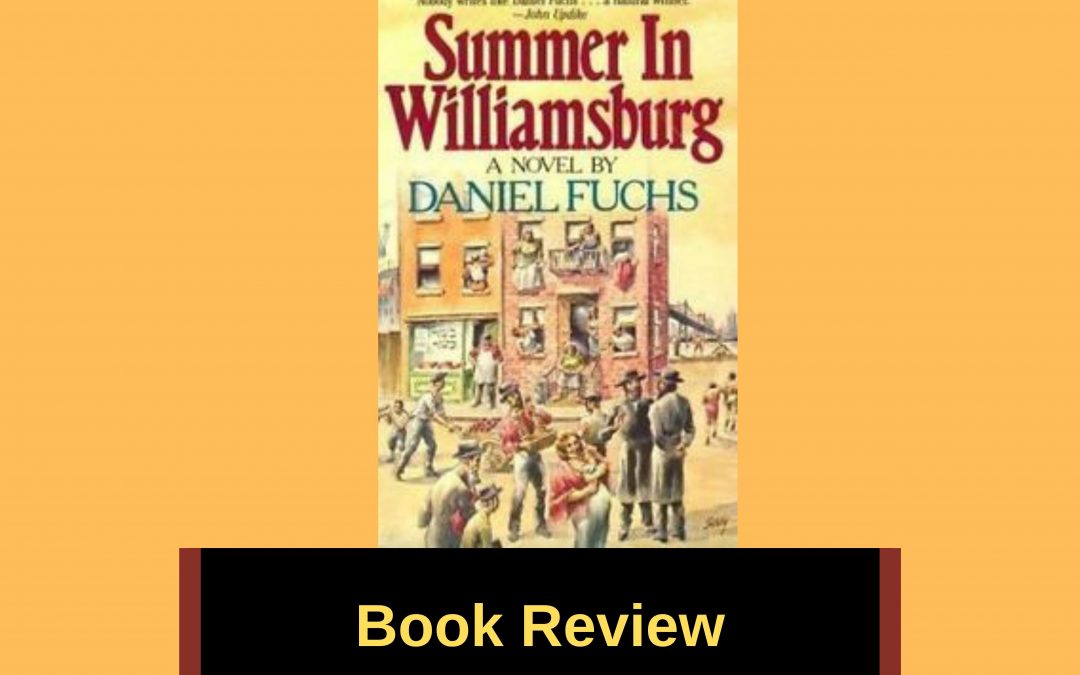 Hi, this has to go back to the library soon. You can’t really tell much from cover, can you? It’s actually a collection of three novels and I read the first one Summer in Williamsburg. It’s by Daniel Fuchs. I believe.

Let me check that. Daniel Fuchs, F U C H S. Yeah. This takes place in, I believe it was Brooklyn, and it’s historical. It takes place in the 20th century, early early-ish 20th century, I believe. And it’s like about tenement living. It takes place in the tenements of, was it the Bronx to Brooklyn? I can’t remember, cause it’s been a while since I’ve read it. But the point is it’s New York tenements and it’s depressing and there are gangs and crime and people making all sorts of terrible decisions. So, if you’re like on the edge of an existential crisis, I would not read this novel if I were you.

However, if you’re in the mood for something that gets meaty and into the gritty life of living in a tenement in New York, this is the book for you. So, it’s well-written, I will say that. And a lot of emphasis on those gangs. Wow. In many ways it kind of reminded me of Red Harvest, but then a lot of things have been reminding me of Red Harvest lately. That’s it for me. And I’ll talk to you later.

Anyway, I do recommend it as reading. Just if you’re in a bad mood, don’t read it. Okay. Bye. See you later.

PS: You can tell a lot more from this cover, can’t you? 🙂