My Book Review of ‘A Disturbing Nature’ 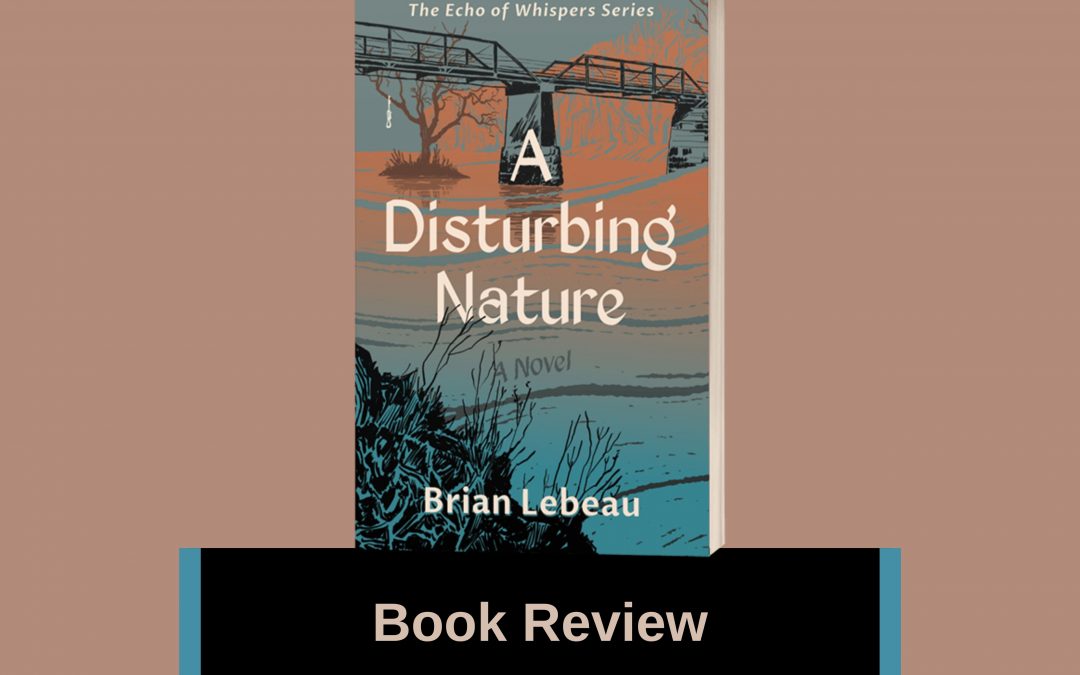 This is an extremely interesting book. There are so many themes and issues touched on in its pages that it’s hard to know where to start. Simply put, the story is about two men, one an FBI agent named Palmer investigating serial murders while still reeling from his work on the Ted Bundy case. The other a 25-year-old man named Mo (short for Maurice) with the mental capacity and emotional development of an 11-year-old who, to put it bluntly, has been through some shit.

Life has not been kind to Mo, but like many an 11-year-old, Mo simply accepts certain realities. In fact, Mo shows how resilient children or childlike people can be. The question that’s threaded throughout the story is whether Mo is capable of anger sufficient to murder someone, because there are times when we learn that he is angry, and there’s a series of murders that start around the time Mo shows up to take a job in the area, said area being a college campus in Rhode Island.

The story is told in mostly relatively short chapters from alternating perspectives. And as you can likely guess, the murders in and around campus eventually bring Palmer and Mo together. What’s interesting is that it takes quite a while for the two to actually meet. This actually adds another level of tension on top of the one created by the series of murders, along with the fact that so many of them seem to occur near where places Mo goes and he takes a lot of solo walks when he’s troubled, because he finds nature soothing.

If anyone tells you that crime fiction, isn’t good literature, tell them to read this book. Thank you. You can also get it from Kobo.