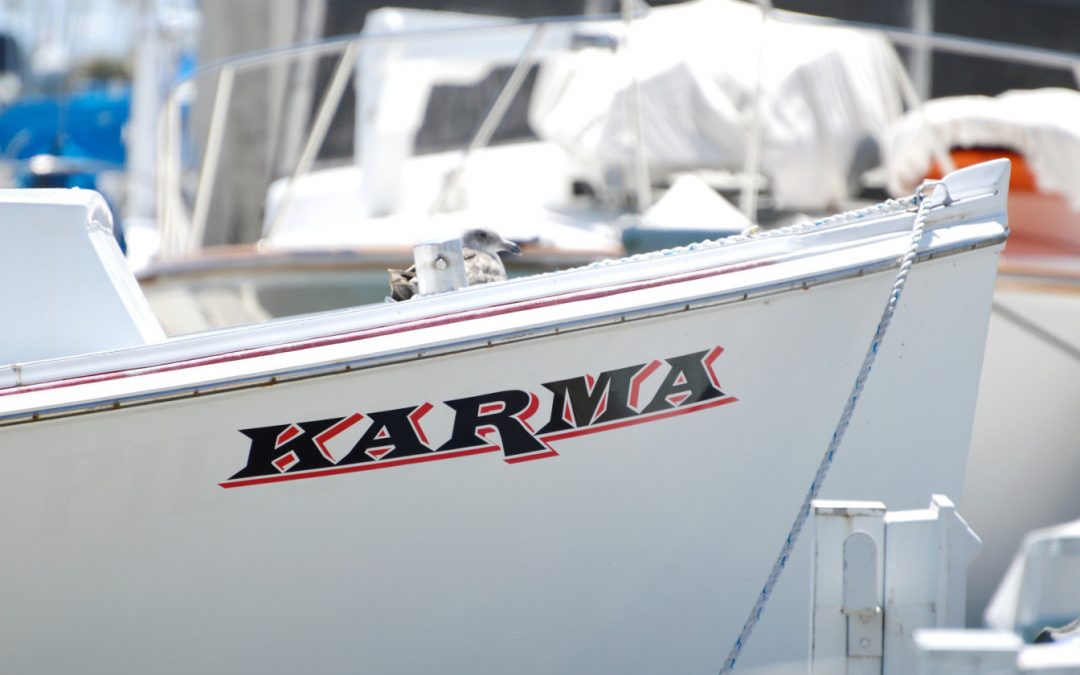 Image by TootSweetCarole from Pixabay (yeah, that’s definitely not my boat)

In a rather odd twist (no pun intended) of fate, I’ve decided to form a team as part of an online event to raise funds for the Dystonia Medical Research Foundation. The team name is DMV Dystonia, since I figured why not? That’s where I live–in the DMV. (Which stands for DC-Maryland-Virginia, except I’m a bit closer to Baltimore, but there’s no cool acronym for that, so, sorry Baltimore and the rest of Maryland, but Maryland did make the cut, so … where was I? Oh, yeah …)

This is part of an event to take place in September: Dystonia Virtual Zoo Day. Just click the link to see the details.

But here’s the thing. The sooner I can sign people up to be on the team and the more money we collectively raise, the more there is in it for you. There are incentives of various types. Plus you’ll be doing something awesome to advance research on dystonia, just by joining the team. And, just so you know, there’s no cost to join.

And now, in an even odder twist of fate, let me share with you something I wrote back when I organized my first fundraiser for DMRF in 2009.

All proceeds will go to the Dystonia Medical Research Foundation (DMRF). You’ve heard of dystonia, right? Okay, chances are you haven’t, but don’t feel alone. Many medical professionals haven’t heard of dystonia, even though it’s the third most-common movement disorder after Parkinson’s Disease and essential tremor. It affects at least 300,000 people in North America. Currently, it has no cure.

I’d never heard of dystonia, either. Not until I got it.

Dystonia is hard to describe in simple terms. To start with, I’ll quote the DMRF’s Web site: “Dystonia is a movement disorder that causes the muscles to contract and spasm involuntarily. The neurological mechanism that makes muscles relax when they are not in use does not function properly. Opposing muscles often contract simultaneously as if they are ‘competing’ for control of a body part. The involuntary muscle contractions force the body into repetitive and often twisting movements as well as awkward, irregular postures.”

That’s a basic definition, but what it doesn’t tell you is that dystonia can affect the entire body or various parts, including the hand, foot, neck, jaw, eyes or vocal chords. People can be born with the problem or it can develop, for no apparent reason, later in life. (They still don’t know why.) Dystonia can also be brought on by use of certain medications or as the secondary effect of a head injury or stroke.

My dystonia was caused by a stroke in November 2004—a stroke that affected my left side. I completely recovered from that due to overall excellent health (the stroke truly was a fluke) and timely treatment with a clot-busting drug. However, several months later, in the spring of 2005, I noticed my left hand and foot involuntarily clenching. And they haven’t stopped since.

When I talk to others with this problem, words such as “relentless” and “tiring” often come up. Because dystonia is relentless. It keeps right on affecting you and just never stops—like continual medieval torture. And always clenching one’s muscles and fighting to maintain control of the simplest body movements—the kind we normally take for granted—gets exhausting after a while. Even people who suffer the problem in their vocal chords (NPR radio interviewer Diane Rehm, to name one) say this disorder wears them out.

Oh, and when your muscles pull and spasm in directions they weren’t intended to go, it hurts. So dystonia can be painful, on top of everything else.

I’m telling you all this not so you’ll say, “Oh, poor Debbi.” Actually, my condition usually goes unnoticed and I try not to draw attention to it. (Dystonia sufferers use what are called “tricks” or techniques to minimize the disorder’s effects when they can.)

I’m writing this for three main reasons. First, to tell people about this fundraiser. Second, to make people more aware of dystonia and its disabling effects. Third, to explain why I’m organizing the event.
When I developed dystonia, it shocked me how few people knew what it was. On top of that, the available treatments are far from perfect. And not only did the problem lack a cure, but it lacked widespread support for one. How much support will go to a disease no one’s ever heard of?

I wondered, what can I do to change this? How can I help?

Then it just came to me. I’m an organized person and I could organize a fundraiser.

So, at some point, if you know me, you’ll likely get an email or social media notification of some kind or other asking if you’re willing to join the team. Or you could join now!

To join my team, all you have to do is click here, then hit the button that reads: Sign Me Up and Order T-Shirts. Or click that link! 🙂 Then, select my team, DMV Dystonia, from the drop-down menu. Or you can also simply hit “Donate Now” and do so, but I’d be grateful if you passed the message on.

PS: One of the people pictured above is an actual neurologist. 🙂 Just saying.

Feel free to share this with everyone! C’mon, let’s zoo this! 🙂